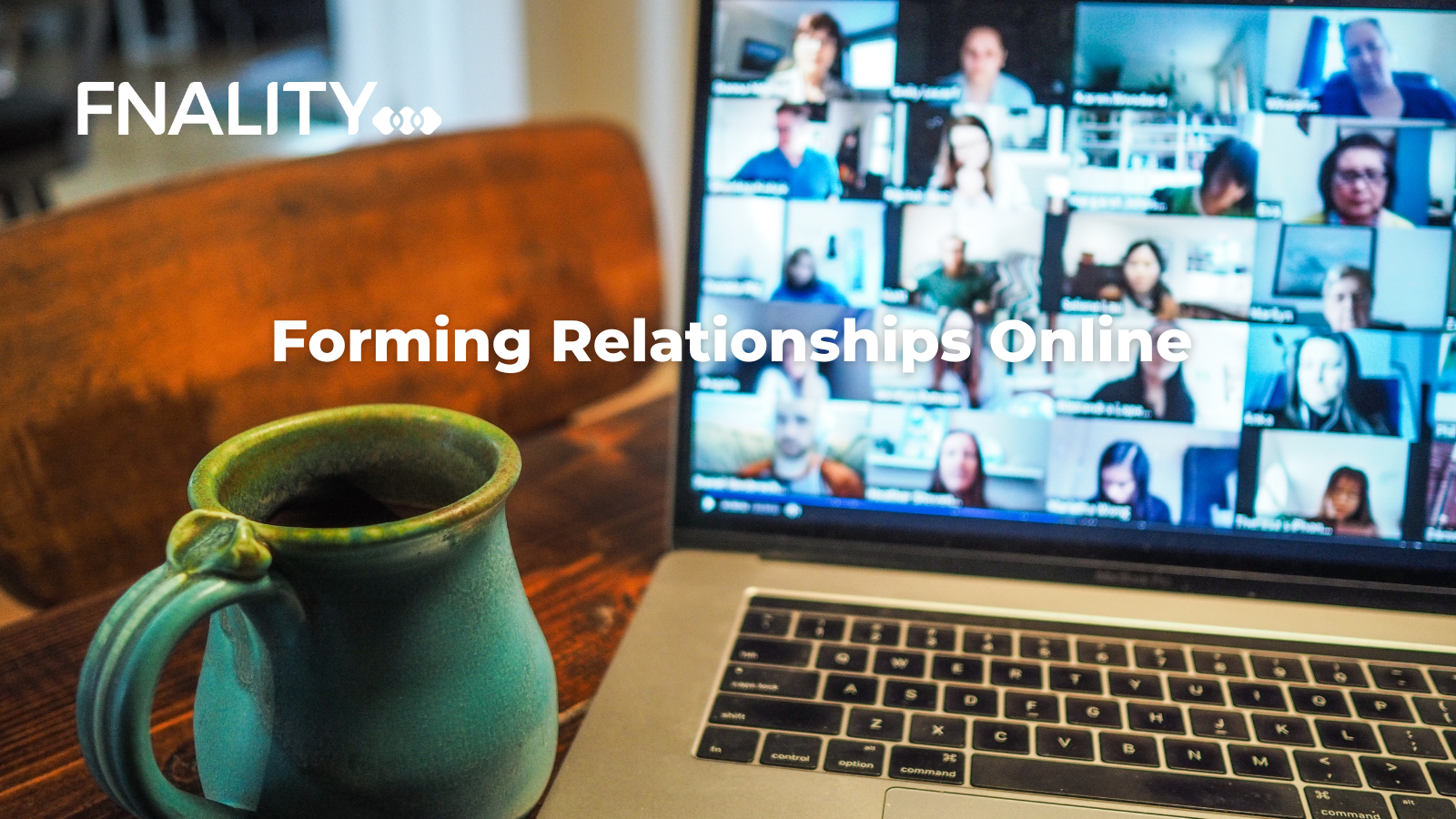 Since the pandemic began you would have read several articles on how our personal and work lives have changed and adapted as we’ve moved online. Instead of face-to-face interaction we have been accustomed to using collaboration tools such as Zoom, Slack and WebEx.

Confessions of a Reformed Specialist 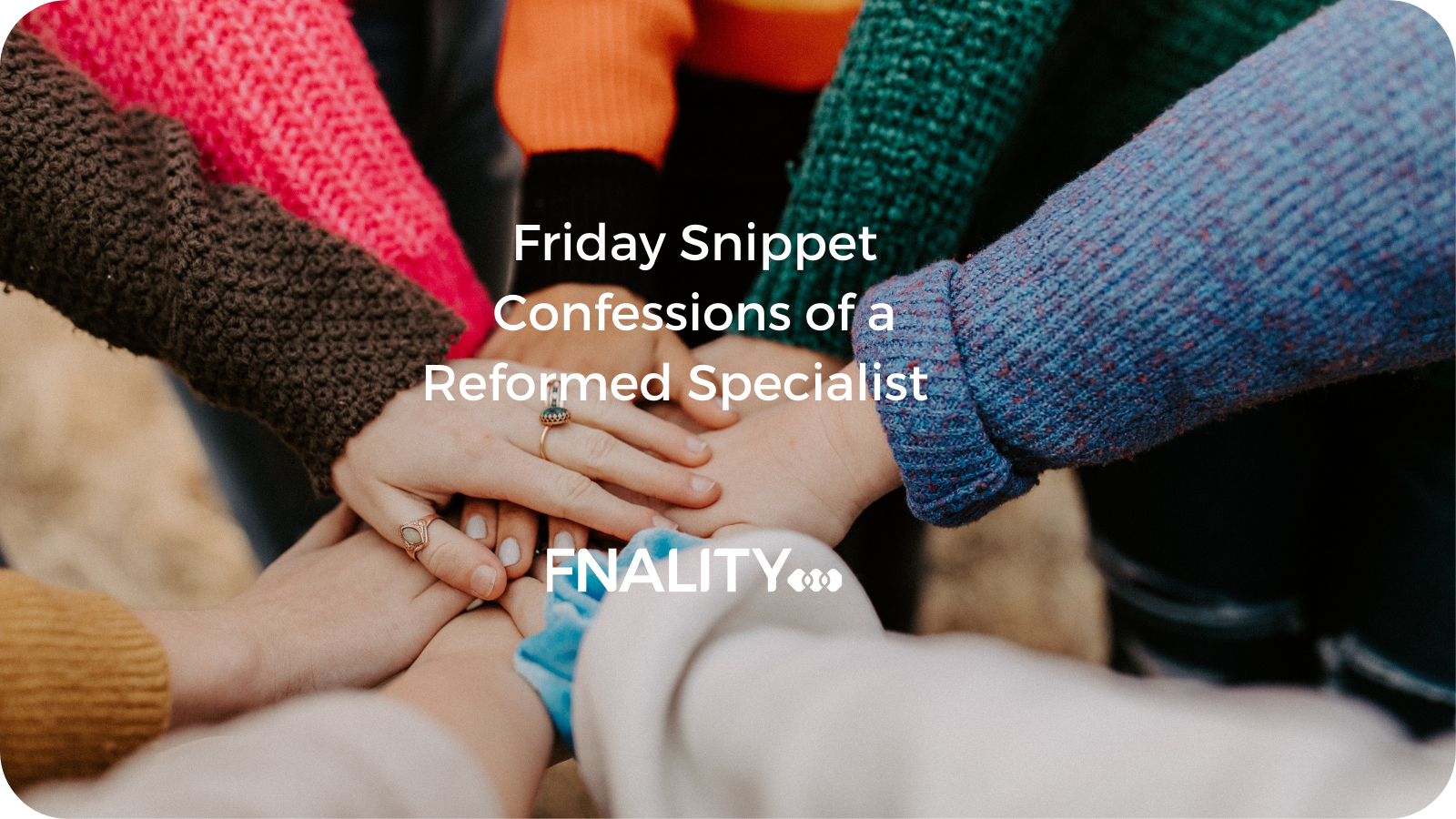 It’s been a while since a former British Lord Chancellor declared “I think the people of this country have had enough of experts”, striking a populist note in the lead up to the UK’s Brexit referendum.  In Watching the English, an entertaining book recommended to me when I first immigrated to this country, anthropologist Kate Fox writes about the English having “vestigial traces of a ‘culture of amateurism’, involving an instinctive mistrust of professionalism”.  Others have argued about the superiority of generalists in a highly specialised world.1