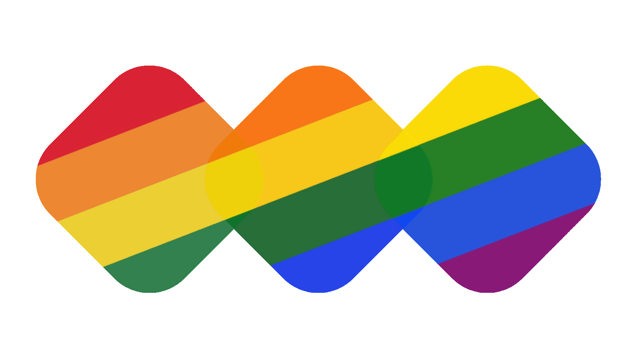 It’s June, the month we celebrate Pride! This year Mohamed Amer would like to honour one of the most influential scientists of modern times, and one of his personal champions: Alan Turing.

Alan Turing is widely considered the father of theoretical computer science and artificial intelligence. He made many great contributions to science that enlightened us and pervaded our consciousness for years to come.

One of his many contributions occurred in 1950, when he published a paper entitled ‘Computing Machinery and Intelligence’, which addressed the problem of artificial intelligence. In the paper he proposed an experiment that became known as the ‘Turing test’; an attempt to define a standard for a machine to be deemed ‘intelligent’.

Mo invites you all to learn more about Turing's life, scientific discoveries and contributions to humanity. We celebrate those who, like Turing, set a precedent and act as a role model to our future generations.